On 30 August 2018, bioethanol trade association Growth Energy announced in a press release that it, alongside the Renewable Fuels Association (RFA), has decided to file a lawsuit in federal district court against the US Environmental Protection Agency (EPA) and the Department of Energy (DOE) for improperly denying access to agency records, particularly those surrounding … END_OF_DOCUMENT_TOKEN_TO_BE_REPLACED 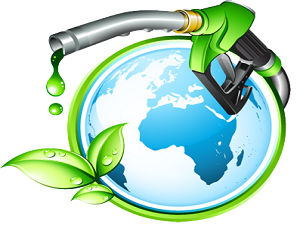 Renewable fuels, or “biofuels” like ethanol and biodiesel, are liquid transportation fuels made from agricultural crops like corn and soybeans. Ethanol is a clean-burning gasoline-type fuel made by fermenting grain or sugar cane into alcohol. Biodiesel is created from oil seeds (like soybeans) and waste materials like restaurant grease(how to make biodiesel? Contact us!). Both … END_OF_DOCUMENT_TOKEN_TO_BE_REPLACED