In the first six months of 2018, German exports of biodiesel surged more than 14 percent to 877,000 metric tons (263.3 million gallons) compared to the same period a year earlier. Just less than 88 percent of this tonnage was marketed within the EU-28. This was up 7.5 percent from the year-earlier period. The Netherlands remained the primary recipient … END_OF_DOCUMENT_TOKEN_TO_BE_REPLACED 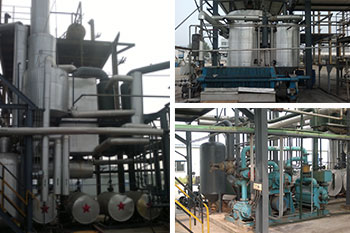 Indonesian biodiesel makers are gearing up to boost exports after the European Union (EU) removed anti-dumping duties on shipments from some producers in the country, but rival suppliers in Malaysia are bracing for a slowdown in the wake of the move. After legal proceedings at the European Court of Justice, the EU last month removed … END_OF_DOCUMENT_TOKEN_TO_BE_REPLACED