Because biodiesel and other biofuels can help countries reduce their dependence on imported fossil fuels, and because biofuels frequently produce less air pollution and less net carbon emissions than fossil fuels, governments around the world became very interested in promoting their use. Governments issued mandates requiring the use of biofuels and offered tax credits for … END_OF_DOCUMENT_TOKEN_TO_BE_REPLACED

In the 1970s, the petroleum oil embargo caused many countries to look to vegetable oil as a possible fuel. Scientists in Austria, the United States, South Africa, and many other countries rediscovered that straight vegetable oil could be used to run diesel engines; however, eventually the poor quality of the fuel spray caused by the … END_OF_DOCUMENT_TOKEN_TO_BE_REPLACED 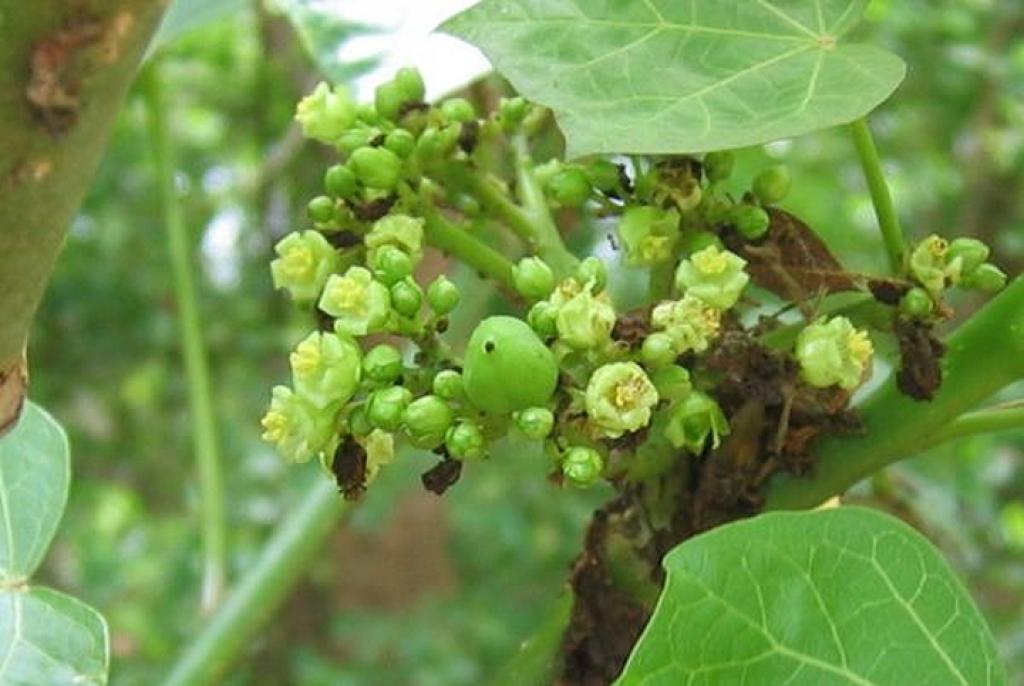 In Zimbabwe, after focusing on R&D for the past dozen years, the government is jumping back into jatropha as a solution for fuel shortages with a new facility and 6,000 ha of plantations. Finealt Engineering, part of the Ministry of Energy and Power Development, has gotten biodiesel production costs down to 97 cents per liter but … END_OF_DOCUMENT_TOKEN_TO_BE_REPLACED 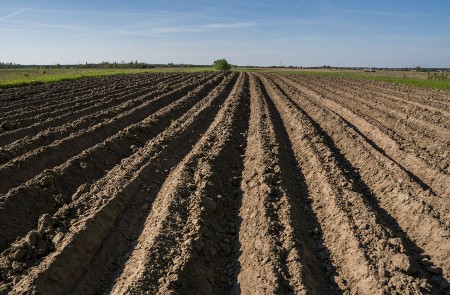 The US National Biodiesel Board has reiterated the industry’s strong support for the passage of a new Agricultural Improvement Act of 2018 (commonly known as the Farm Bill) that includes funding for programmes that support biodiesel, in a letter to the Conference Committee working to finalise the legislation. The 2018 Farm Bill would lay out … END_OF_DOCUMENT_TOKEN_TO_BE_REPLACED 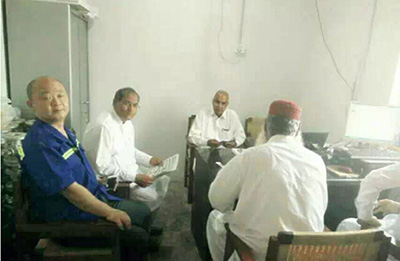 Fuel to power its refrigerated supply trucks in city Taking a step towards a sustainable future, McDonald’s has become the first company in the food industry in India to recycle used cooking oil into biodiesel for powering the company’s refrigerated supply delivery trucks. Biodiesel made from used cooking oil is a cleaner fuel with 75% … END_OF_DOCUMENT_TOKEN_TO_BE_REPLACED 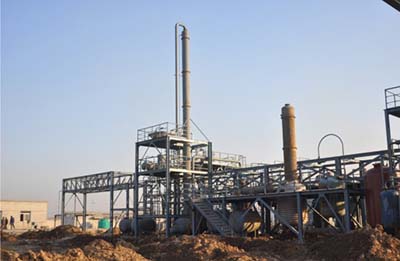 Biodiesel Project For Jiemery Bioenergy We promise providing the most quality biodiesel equipment and guaranteed services for costumers honestly. 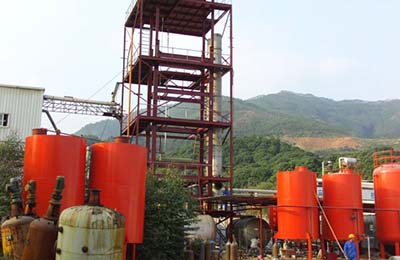 Biodiesel Project For Zongery Bioenergy We promise providing the most quality biodiesel equipment and guaranteed services for costumers honestly.