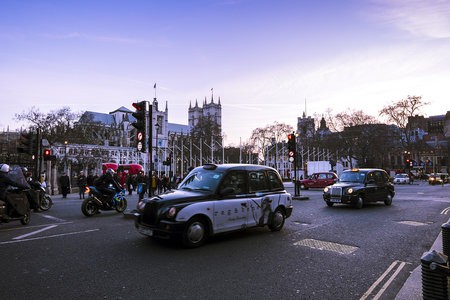 When the German engineer Rudolf Diesel invented an efficient engine that would bear his name, the idea was to provide affordable energy for smaller industries and farmers. Diesel initially powered his engine using peanut oil and coal dust; it was designed to use vegetable oils. He eventually discovered that the by-product of crude oil distillation, … END_OF_DOCUMENT_TOKEN_TO_BE_REPLACED