Introduction Biodiesel is a relatively safe product. It is considered nonflammable and biodegradable. However, the components to make biodiesel can be hazardous in some situations. Biodiesel is made by reacting vegetable oil or animal fat with an alcohol (methanol or ethanol) and a catalyst (sodium hydroxide or potassium hydroxide). Sulfuric and hydrochloric acids are also … END_OF_DOCUMENT_TOKEN_TO_BE_REPLACED

In the 1970s, the petroleum oil embargo caused many countries to look to vegetable oil as a possible fuel. Scientists in Austria, the United States, South Africa, and many other countries rediscovered that straight vegetable oil could be used to run diesel engines; however, eventually the poor quality of the fuel spray caused by the … END_OF_DOCUMENT_TOKEN_TO_BE_REPLACED

Overview:    High-efficiency diesel low-temperature fluidity improver is a new type of low-temperature flow improver. It is different from common pour point depressant, not only has the function of lowering the freezing point of diesel, but also can effectively change the crystal size and shape of wax precipitated at low temperature of diesel. To make the … END_OF_DOCUMENT_TOKEN_TO_BE_REPLACED 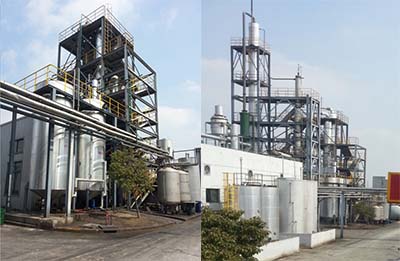 Biodiesel Project For Guangy Biotechnology We promise providing the most quality biodiesel equipment and guaranteed services for costumers honestly. 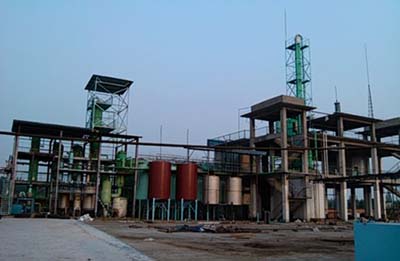 Biodiesel Project For Yisheng Biotechnology We promise providing the most quality biodiesel equipment and guaranteed services for costumers honestly.